January. This is the time of year when I love the snow. Can't get enough of it. Hope for it, get excited by it, and take lots of pictures of it. It hasn't snowed much yet this year, so it's still a novelty.

I'm sure that by this time next month the novelty will have worn off and I'll be really excited for spring, but for the time being, I'm having a great time lacing up my snow boots, navigating snow-covered sidewalks, and taking a million of the same snowy pictures that cover my blog every year around this time.

It was supposed to snow three feet. The entire city shut down, there was no public transportation, and my office closed the night before. So even when it only snowed about a third as much as everyone thought it would, there was no putting the genie back in that bottle. So instead of going to work, I spent the day on the couch watching TV, eating snacks and working a little bit, while David played with his massive, gas-guzzling snowblower. So happily, we got a day off, and we now have the cleanest driveway in the entire neighborhood. 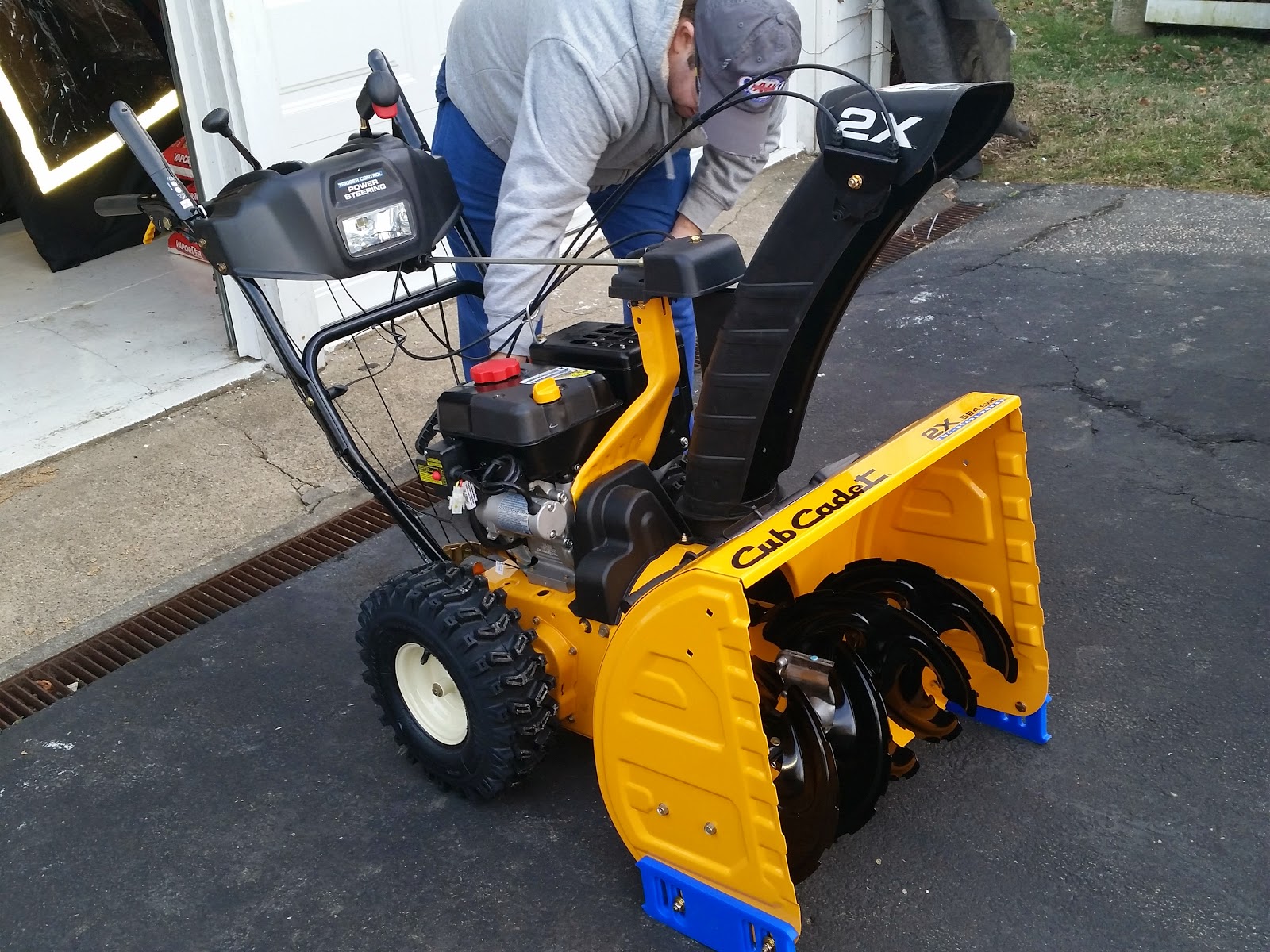 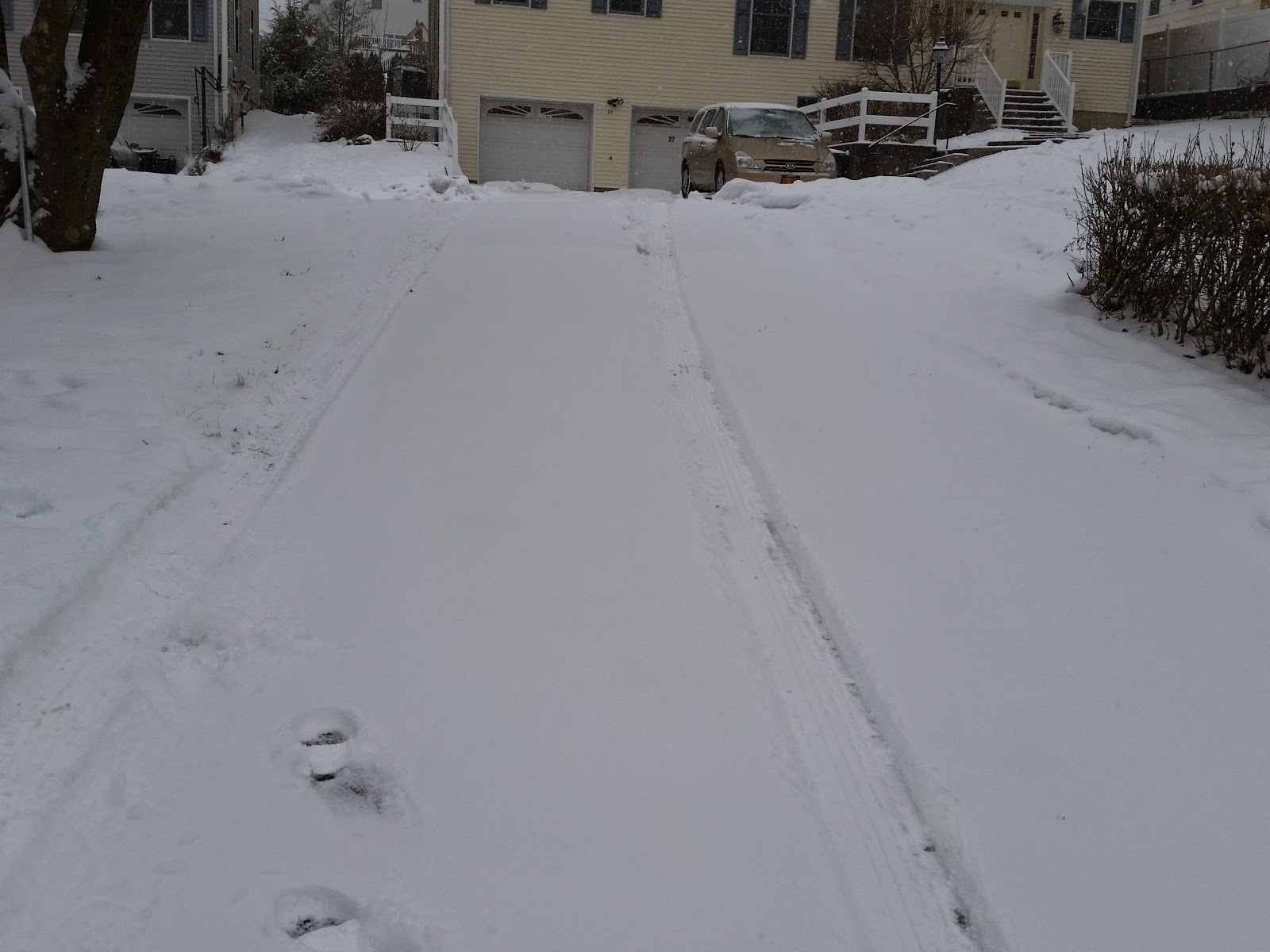 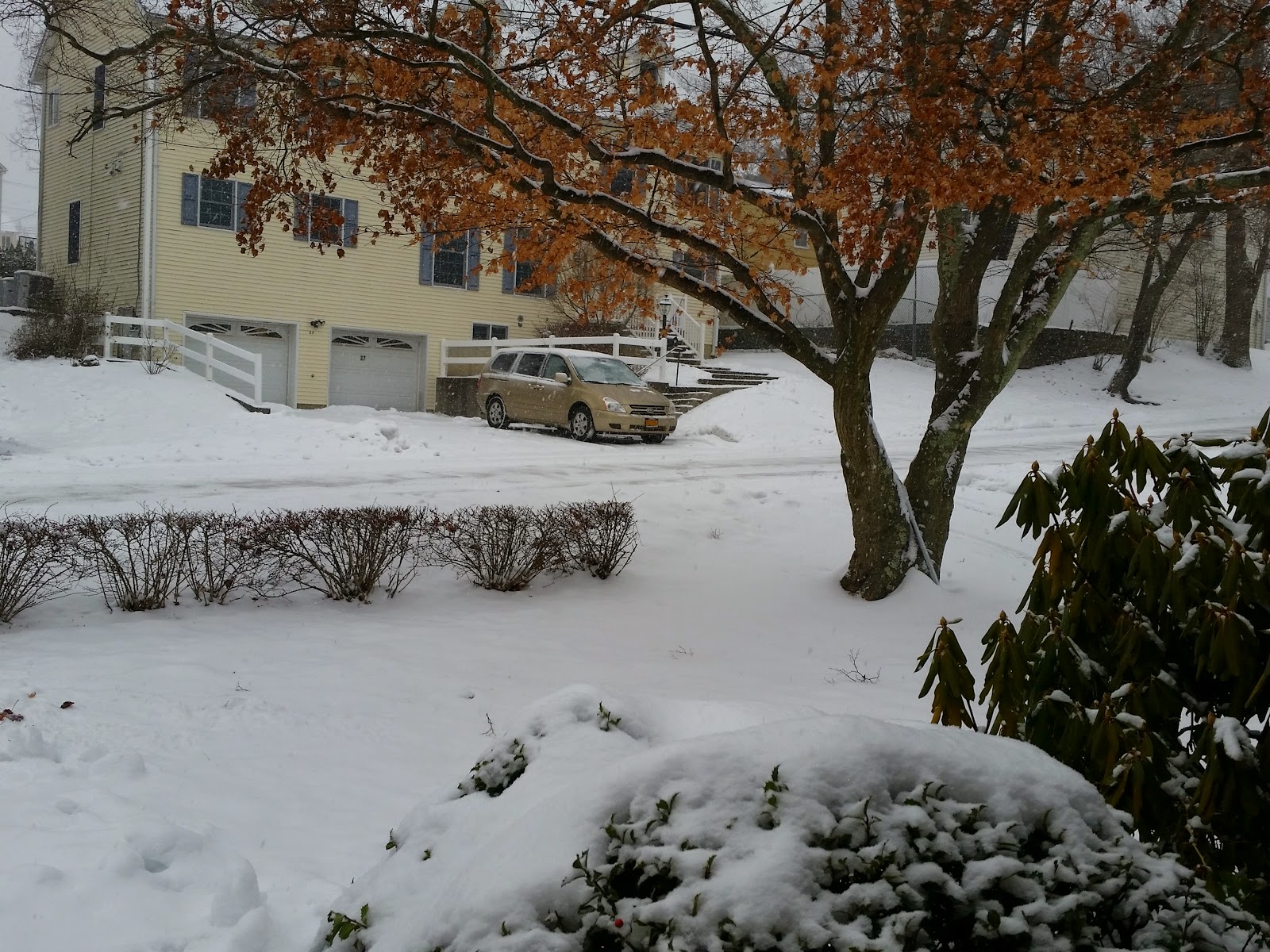 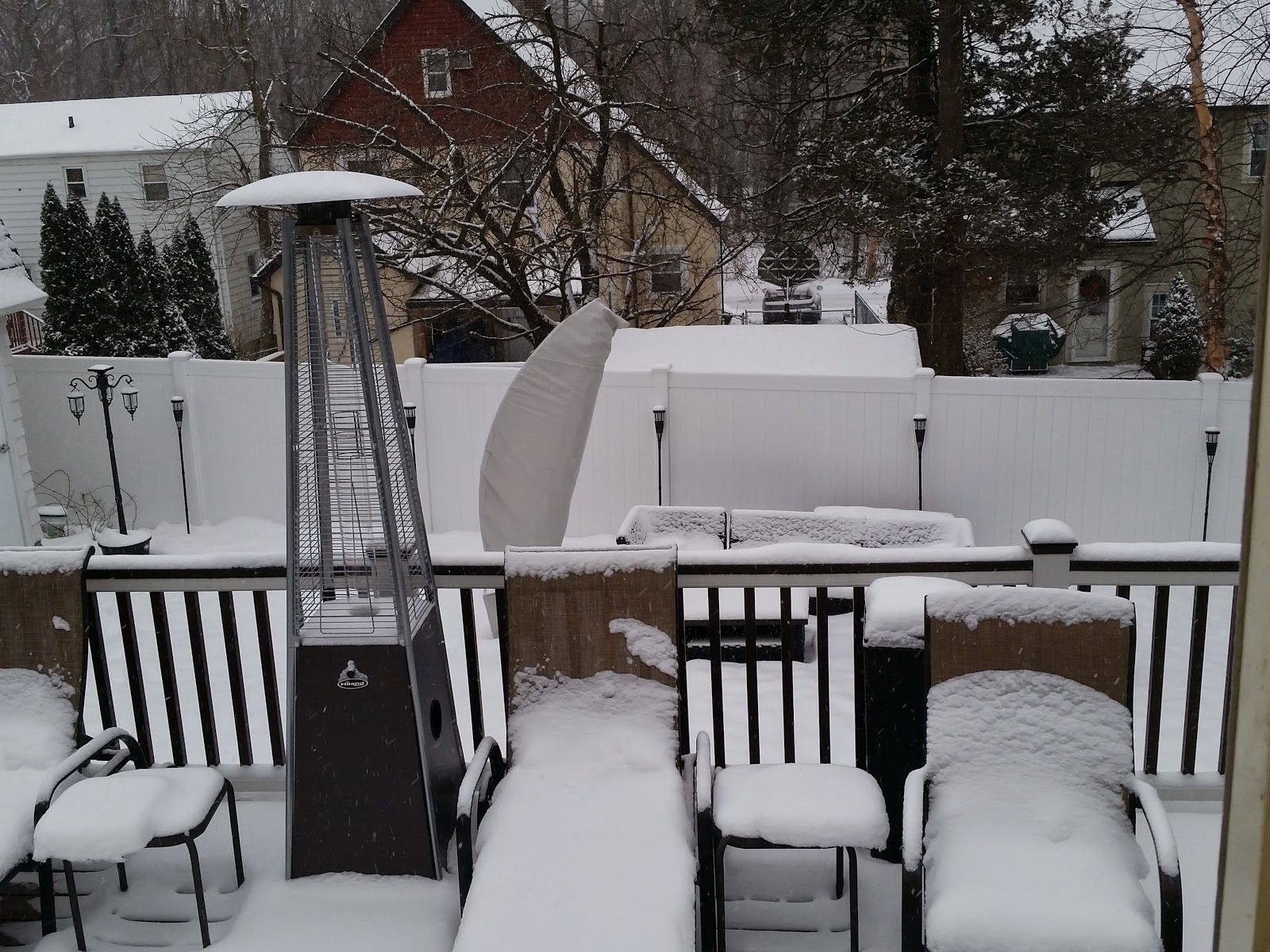 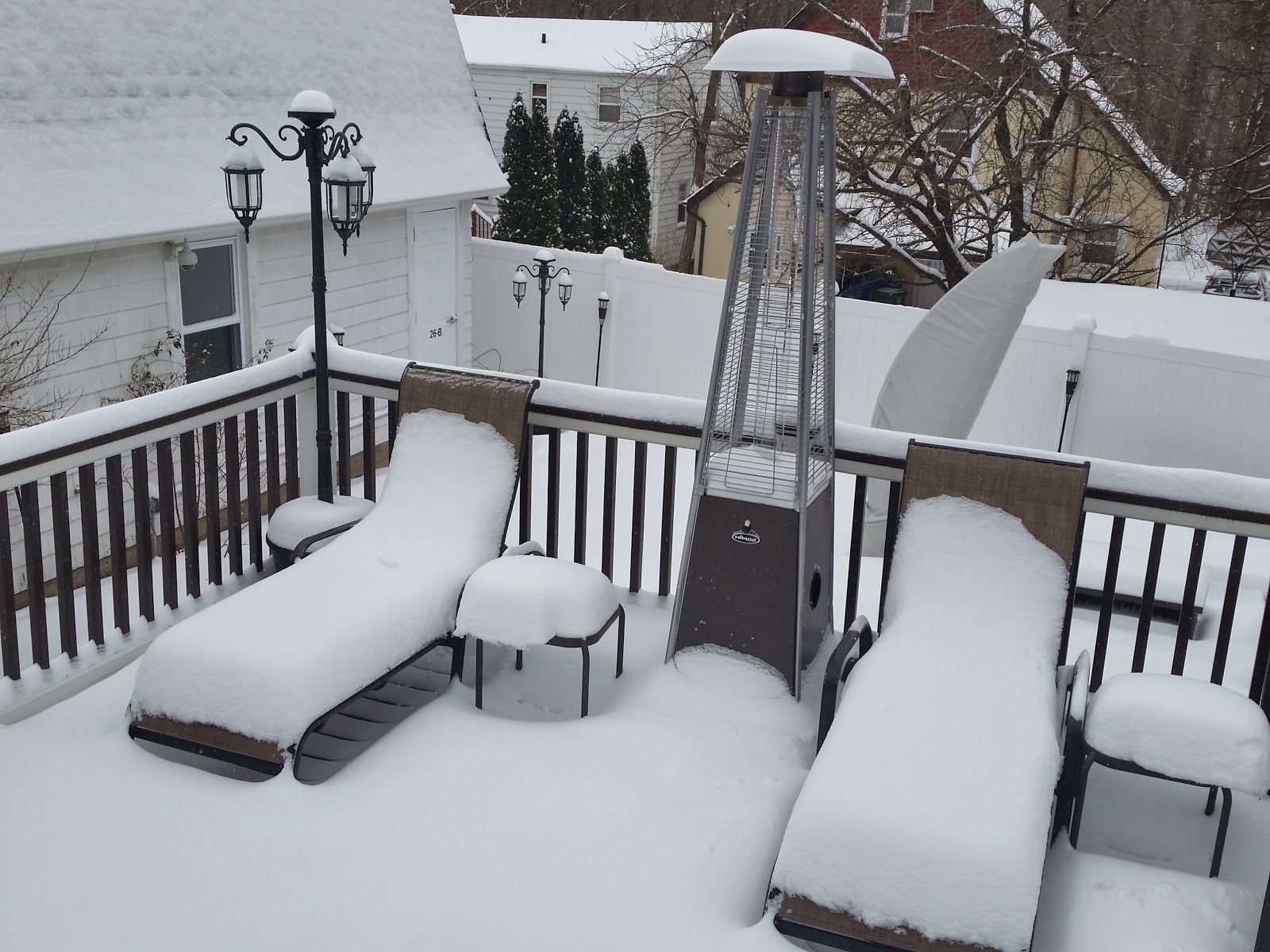 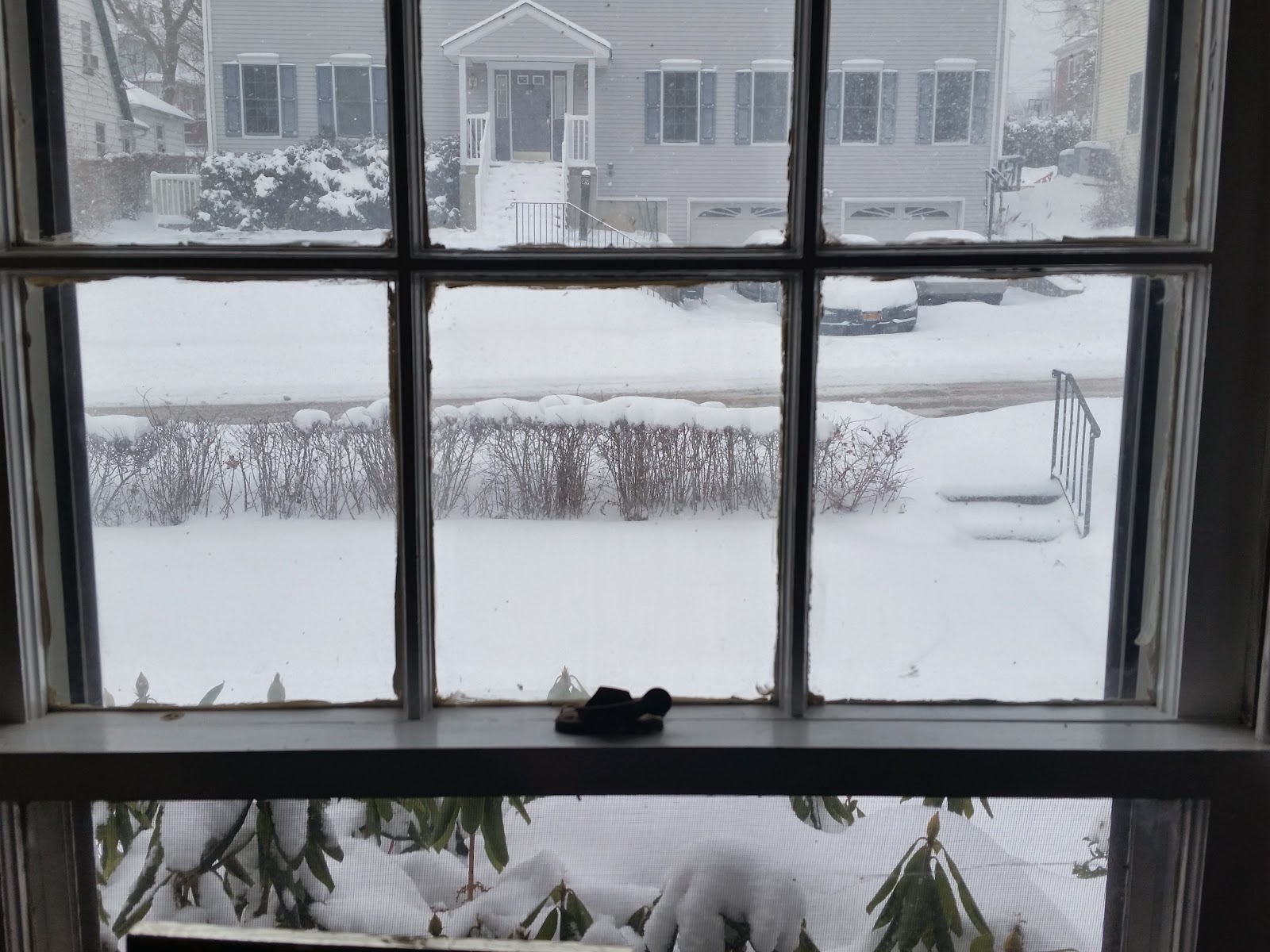 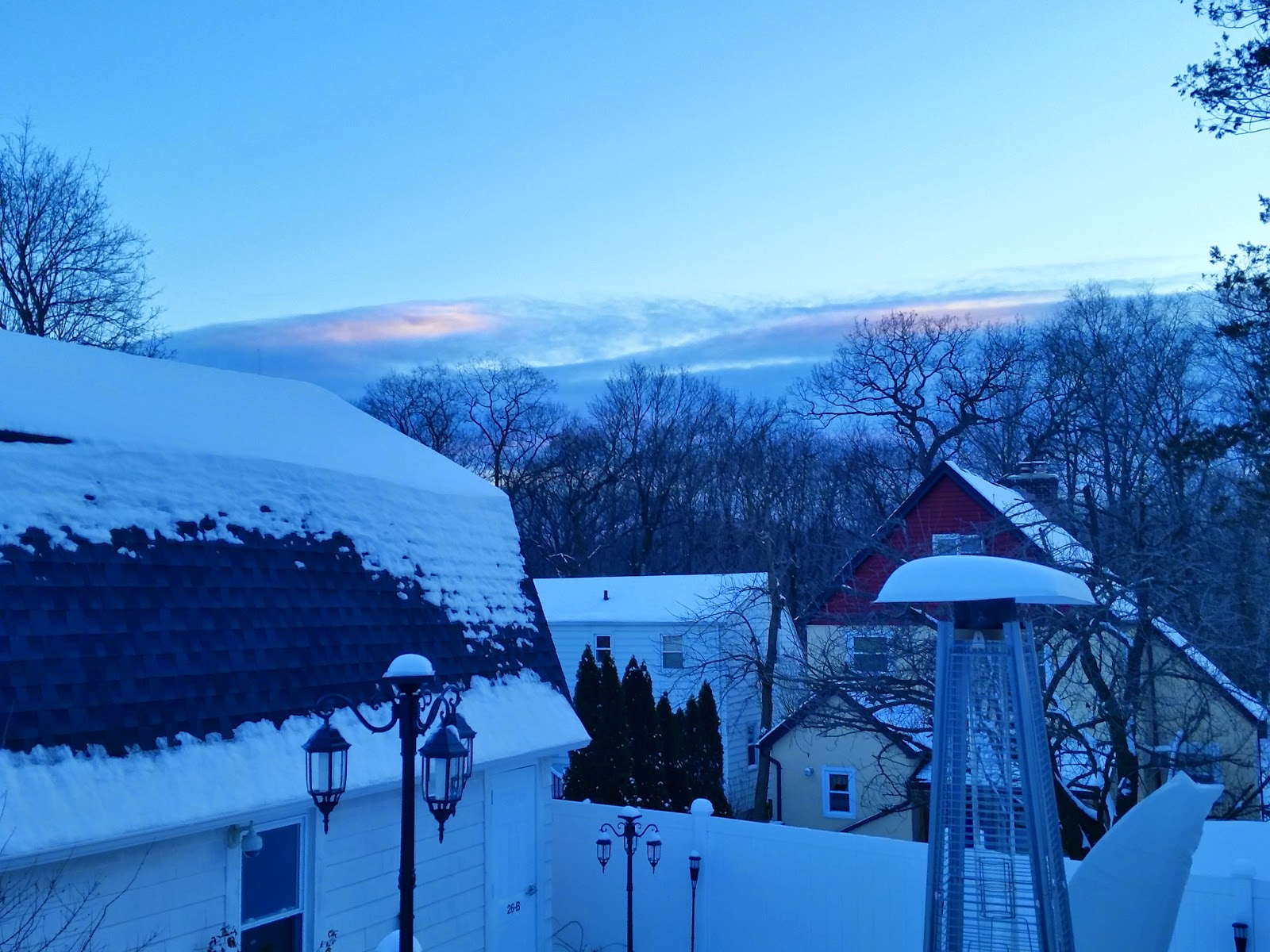