When a Family Grows 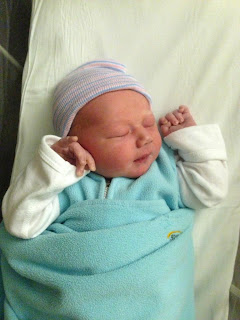 Once upon a time we were a family of five.

Mom, dad, two sisters, and me.

Then there were three weddings, and five became six became seven became eight.

Today at 2:02 pm my amazing sister gave us a baby boy to love and suddenly, nine became ten.

My family is bigger, and my heart is full.

Mazel tov Sister K and A. I love you guys. 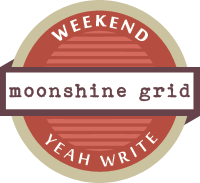